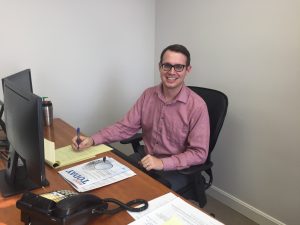 Spencer is a Utah native and married father of one daughter. He attended Brigham Young University in Provo, Utah, where he earned his Bachelor’s of Science in Finance. Before completing his degree, Spencer lived in the Philippines for two years and developed fluency in Tagalog.